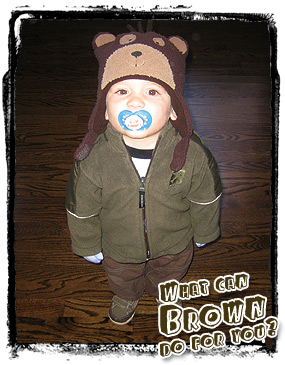 From a pseudo defensive stance, over the past week, I’ve kinda felt the need to, I dunno, further respond to EnoughWealth’s comment regarding my ridonkulous spending last month — specifically the television purchase when, from their point of view, I should have just saved up for it.

In reality, we’d been without a living room for 6 months during the renovation. Now, the room was complete and it was time to furnish it.

In the past, I’m sure you’ve all pieced together decorations for a room one-by-one but I think everyone can admit that taking that route, regardless of your personal taste, well, it usually ends up looking disjointed and cluttered.

Here we were with a brand new living space, completely empty, with an opportunity to do it right.

Could we have waited? Not really.

Have you ever gone 6+ months without sitting down on a couch to watch a little television after dinner?

And we’d had enough.

But this isn’t really about a television or a couch or even a renovation — it’s about the money.

Did we take on some debt during this extreme makeover and subsequent redecorating?

Yep, we sure did.

But we can pay for it too…

Right now the total damage is around $24k worth of debt which we financed using credit cards — $17k of which is at a 0% interest rate.

It’s all on auto-pilot too utilizing weekly auto-transfers from my checking account. I’m not in a position to easily “skip” a payment here or there…

Further, the plan is actually conservative.

I could do more.

I probably will do more.

I guess my defense is that I know what I’m doing.

I’ve been in deeper debt before and I got out of it.

Best of all — my expenses are far lower than the last time I had to do this *and* the things that got me into debt were totally worth it.