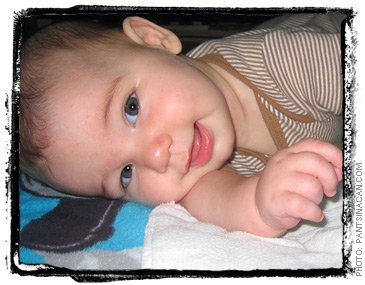 Well, it was the thriftiest month since May but it’s still way to freakin’ high…

Again, unusual expenses (those in red) killed me this month. Though the fact that I said “again” kinda means they’re not as unusual as I think they are.

The homeowners insurance is a once per year thing. And I knew it was a budget buster. The good news is that I paid the bill in full in September when it isn’t actually due until mid-November.

Spend now instead of later.

For those not in the know — and I’d hardly expect you to be — USCIS is the abbreviation for the US Bureau of Citizenship and Immigration Services.

I’ve mentioned a few times on here that I’m not a US Citizen though you’d hardly know it if you ever met me.

Anyway, since all of us immigrants are now supposed enemy combatants or something, the federal government forces us to check in every so often and submit ourselves to an FBI background check while writing them a big fat check to “renew” something that clearly states that it’s “permanent” right up top in CAPITAL letters.

Since I’d rather not be sent to a secret prison in eastern Europe and tortured, that’s all I have to say about that.

But outside of those two big chunky expenses, I think I did a pretty decent job.

Sure, there were still a few purchases that weren’t exactly necessary and the business expenses crept a little high but, all in all, it was a good month.

Lost My Way & The Power of a Plan