CLOSE
Home Life Keeping Up with the Jones’ 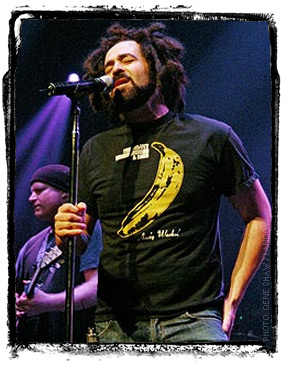 I don’t like to think of myself as someone who does this sort of thing, but I must admit, I’ve been in a pretty active “lawn-care” competition with the people across the street for a few years now.

Sadly, I’ve been “pwned” in the green lawn department. I just haven’t been able to recover from the damage left by the contractors and it’s driven me crazy.

But I totally destroyed them in the leaf raking department. This year, they tried the mow and mulch method. It was disastrous for them. I’ve tried that method in the past too with limited success… Not sure *what* they were thinking…

In the meantime, we blew all of our leaves into a HUGE pile and had them picked up by a lawn care service. We’re done. They’re not.

In a few more weeks, though, we’ll be right back out on the field, snow shovels in hand, jockeying to have the best cleared driveway…

Of course, all of these actions are more time-oriented rather than finance-oriented…

The reason I bring up “keeping up with the Jones'” today, other than to continue the “Jones” theme I’ve got going this week, is because one of my ‘friends’ on Facebook recently posted some photos of his new house.

He’s a few years younger than I am, living in a more expensive area (Boston — where you can spend twice what I spend on the mortgage to rent a place half the size), he was recently married in a lavish ceremony, and he’s also fresh out of school — he took a number of years off to, um, find himself or something… It involved a lot of skiing — if that means anything.

Anyway, here is the entry way to his “new” house: 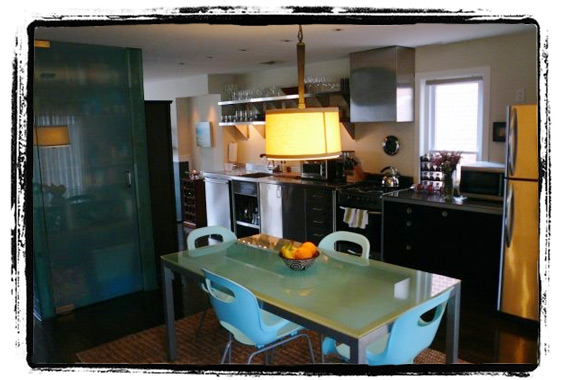 I know, it looks more like the kitchen to me too… What’s with the green monolith in the middle of the room? Maybe it’s an apartment… I dunno.

But regardless, it looks pretty nice. Pretty nice…

Especially when you compare it to my entry way — and being that I know this guy relatively well (my rule on Facebook is that if I don’t know you well enough to remember your middle name or the street address of your childhood home, you can’t be my friend) and that we grew up with essentially the same standard of living, I can’t help but compare my living situation to his and ask, “Where did I go wrong?”

But did I go wrong?

At the same time, since I’m not willing to put my entry way photo on Facebook, he doesn’t know how crappy my house is, but he also doesn’t know that I own my cars, I have zero credit card debt, no student loans, and that my house is on schedule to be paid for in full within the next 6 years.

Perhaps I’m just not competition for him… But I can’t help but wonder, is he really ahead?

It might seem that way now, but looks can be deceiving…

I mean, I even own an airplane… That’s gotta be worth something?!

But seriously, I’d like to revisit my friendly competitive comparison in 2015 and see where we both stand… I have a very good feeling that our roles will be reversed.