CLOSE
Home Finance It isn’t how MUCH you make, it’s what you DO with it. 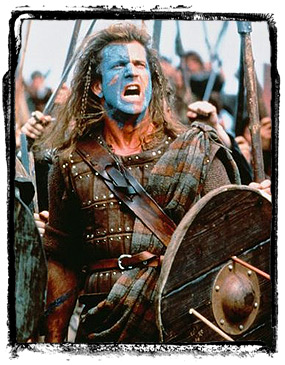 Last week, or maybe even the week before, I heard Dave Ramsey seemingly go out of his way to defend people who pay off all of their debts while making a pretty decent income.

I missed the original call (or email?), but based on my interpretation of his response, I’d assume that the caller didn’t approve of the fact that Dave applauds the “I’m Deft FREEEEEEE!” success of those with incomes $50k, $75k, $100k, $150k, etc…

Or maybe the caller was just upset that those with larger incomes got just as much praise as those with lower incomes — you know, under the impression that it’s easier to pay off debt with a higher income; something I disagree with, by the way…

Obviously, I fall into the $50k+ per year income category which might explain why I feel the way I do on the subject.

After a little bit of ribbing, questioning how those making $50k or more could be stupid enough to get themselves into debt in the first place, Dave then defended his applause of the high wage earners.

It’s not their ability to pay off debt in relatively short order that he’s applauding — he’s applauding the fact that they’ve overcome whatever it was that got them into the habit of living beyond their means.

He went on to explain that that’s exactly the same thing he’s applauding with those making minimum wage. There isn’t any difference.

(No, not because I didn’t want to listen anymore… I’d just gotten to my destination at that point…)

It just reminds me of some acquaintances that I have that routinely moan about their cell phone being shut off, or their television cable being cut, almost always because they’re behind on their bills.

Offering advice, my response has always been — “Why don’t you pay the bills?”

And the typical response I receive is something like, “If I made your kinda money, I could…”

Yeah, they just don’t get it…

It isn’t how much you make, it’s what you do with it.

And figuring out the second part is what I think Dave Ramsey’s radio show is all about.

Tales of PMI Cancellation: Slept On It