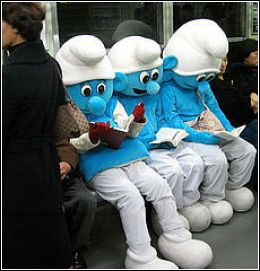 I even included a neat little graph to show how awesome my progress was.

In a four month span, I absolutely destroyed over $13k in debt. That was awesome.

(In reality, it was just a ton of momentum… Once I saw the debts falling, things started moving faster than I ever could have imagined…)

The good news is that my total credit card debt is still $0.

Sure, I paid off my auto loan in full (no car payments! woo-hoo!), I knocked nearly 10% of my mortgage balance out, I finally secured conventional homeowners insurance, and I somehow even managed to grow my savings account to 5-figures but for whatever reason, I dunno, I thought that once the credit cards were under control, I guess I thought I’d have, oh, say, a couple grand each month to spend on whatever I fancied.

It hasn’t worked out that way.

I wonder if that’ll kick in when I polish off the mortgage? Hmmmmm…

Either way, that’s still a long way off…

Fun PIAC Financial Factoid: Sure, the past week has been pretty kind to everyone’s investments but even without the recent uptick in the markets, my investments have done better in 2009 than they did for the same time period in 2008. Crazy, huh?

Perhaps that says something about my personal investment strategy but I still think it’s clear that things aren’t nearly as bad as they might seem.