CLOSE
Home Finance You Lost Me at $21k… 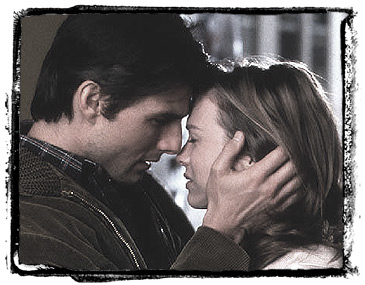 When I first came across a personal finance blog, which happened to be Jonathan’s My Money Blog, just over two years ago, my most anticipated post was the one that comes at the beginning of each month — the net worth update.

At the time, I was in 20-something thousand dollars in credit card debt and seeing updates like his — how his finances were on the up-and-up each and every month — really inspired me not only to start Pants in a Can but to get my own finances in order and start really keeping track of not only of my finances but my progress too…

I also felt that I could relate to his situation (and many others too) as it seemed that we were all in the same boat. A decent income, a nice retirement plan already in place, and some HUGE debts.

Just weeks later, I was doing the exact same thing — following their lead — and it took less than two years to wipe all of my debts off of the table. It was an awesome exercise.

Another blogger’s net worth that I’ve followed pretty closely for the past couple of years is Flexo’s over at Consumerism Commentary.

He’s been doing the net worth updates since 2003 and really started from scratch with a net worth bouncing around the $20k mark for the first few months.

That has to be pretty relatable for those just starting out.

His whole journey of building wealth from that $20k mark has been really amazing — each month he just kept plugging away.

It’s also been quite motivational, giving me the feeling that, hey, I can do that too…

See, Flexo’s last two monthly updates have listed “other income” of over $21k for each month. That’s in addition to his salary.

Yes, in February and March, he brought in over $42k of “extra” cash.

Our net worths aren’t that far apart but I’m not even close to having made even half of that this entire year — including my salary.

Now I’m not knocking Flexo’s site or even his success — it’s downright amazing and I’d like to shake his hand — I’m just saying that I can’t “personally” relate to his situation anymore and I’d bet that that’s the case for a lot of readers out there.

I mean, I’ve had a few great months here and there where I’ve brought in over $10k in the span of a month but… $21k consecutively? In a down economy? (I can’t believe I just said that…)

He’s doing something right, that’s for sure.

I dunno, maybe it’s just me.