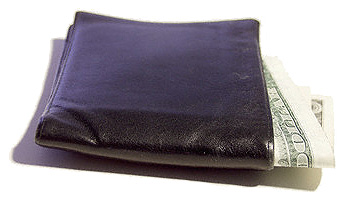 Out of no where this morning I purchased three things that, if you’d asked me yesterday, I’d have said I don’t need.

The first purchase was a Canon NB-4L battery for my wife’s PowerShot SD200 camera. She’s had that little camera for a few years now and the battery just won’t hold a charge anymore.

While our household is overflowing with camera equipment, this is the only camera than can conveniently fit in a pocket so it probably gets the most use — you know, the day-to-day family stuff and the silly videos we’ve featured here on PIAC.

Problem is, we always seemed to run out of battery power just as Duncan starts reciting the entire script of the movie Space Balls. Okay, I exaggerate, but the dying battery routine has become very frustrating.

Next, and still with cameras on the brain, I RSVP’d to a family reunion coming up in September.

Thinking that I’ve got all of this camera equipment collecting dust, I should probably volunteer to take a professional group photo with a wide angle lens, you know, like they did 100 years ago. 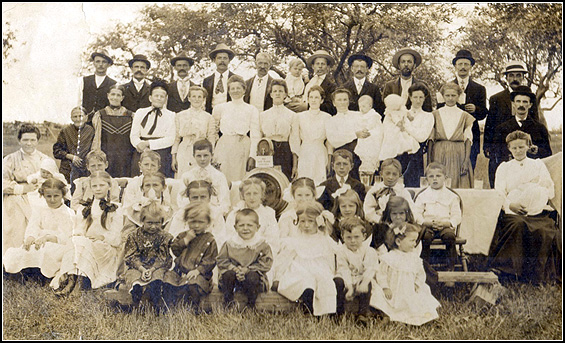 Problem is, I want to be in the photo too…

There is a simple solution — it’s called a remote trigger.

I have one of those.

I just can’t find it.

And I’ve looked for it, well, at least a dozen times.

I’ve turned entire closets upside down and inside out without any success.

My most recent attempt was just a few weeks ago for when I made that cool time-lapse tree cutting video.

For those that might have been wondering, no, I wasn’t behind the camera all day taking a photo every 20 seconds.

Ideally, if I could have found it, I would have been using a remote trigger programmed to take a photo every 20 seconds.

Instead, I used a bunch of extension cords and an old laptop to act as the trigger.

Took me forever to setup.

Took me just as long to break down.

And, don’t forget, I also spent a few hours hopelessly searching for that darn remote trigger. For the twelfth time.

I should have just bought a new remote the first day that I realized I’d lost the original. So much wasted time. So much frustration.

So, after a little online research, I purchased a knock-off version of what I needed from a company in China.

(That’s a SUPER bargain considering the original trigger set me back a couple of hundred dollars. I just hope it works.)

The third purchase of the morning also relates to photography…

I’ve got studio lights and strobes and all that sort of thing in my arsenal. If you know a little about photography, you know that it’s all about lighting and controlling it.

While setting up to take some shots of Duncan, I ran into a problem that I’ve run into, well, dozens of times since I stopped working as a professional photographer.

All of those lights and strobes need power.

Somewhere along the way, I lost all of my power cords. I have no idea where they are.

The good news is that the strobes take the same kind of power cord that a standard computer monitor takes so I was able to work around the issue by “borrowing” from my computers and using a bunch of extension cords to make them long enough to reach an outlet.

I’ve done a few portraits using this method and it’s annoyed me each time.

Deep down, I know those 25-foot power cords are neatly coiled somewhere right next to my remote trigger. I just know it.

Had I known that I could have avoided all of the headaches and frantic attic searches over that time for under $100, well, I would never have put these purchases off at all.

Now the only thing left that I’ve been telling myself to do, but still haven’t, is upgrade my version of Photoshop, InDesign, Illustrator, and Flash to CS4…