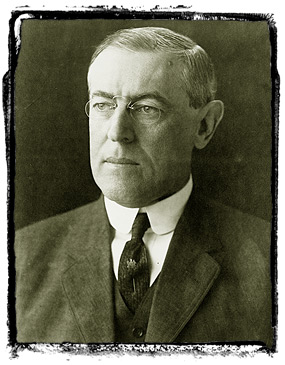 A great deal has been said about the difficulties of English spelling — much of which is not true.

Learning to spell, of course, like everything else worth while, requires effort. But it need not be a bugaboo. Everyone can learn to spell if he goes about it in the right way.

Many have said that English is not a phonetic language, that is, it is not spelled as it is pronounced.

Let us look into this statement.

Investigation shows that same 22 per cent of the words in common use are non-phonetic, but that leaves 78 per cent that are spelled as they sound and are pronounced as they look.

An authority on word study calls attention to the fact that “six of every seven syllables of our language are phonetic.”

Such difficulties as there are, then, must lie in the 22 per cent non-phonetic words, and with the one syllable out of seven.

Now, we might make out a list of non-phonentic words (words that look one way and sound another), so that we would not have to waste our time on words that are easy to spell. But to make such a list is not so simple as it might appear. For in that list we want only the words that we actually use.

Each of us has three vocabularies: one for reading, one for writing, and one for speaking. The first is decidedly the largest.

We understand in out reading many more words than we use. It has been estimated that the average person can read and understand between 8,000 and 10,000 words.

Our writing vocabulary is not more than half as large; from 4,000 to 5,000 words are enough for all the writing we are likely to do.

Oddly enough, though most of us speak many hundreds of words for each one that we write, the actual number of different words we use in speech is small, not more than 700 on the average.

It is said that the average talker makes only 43 words do duty for half his ordinary conversation, using these 43 words over and over again.

What a difference between the ordinary person and the scholar! Woodrow Wilson used, it has been found, 6,200 different words in 75 of his speeches, but at least 60,000 in his writings.

Wow… I don’t know where to begin on this one…

First off, let me just say that this is the first time ever that I’ve utilized the word “bugaboo” on Pants in a Can. I don’t really expect to use it again so… I hope you feel privileged to have read it twice now.

The next thing that I can’t get over is how it’s as though women do NOT exist. Everything is listed from a male perspective — “Everyone can learn to spell if he goes…”

I’ll tell ya — it’s cause the “Authorities on Word Study” back then were spending far too much time using words like “her” and “she” while talking about woman. Even nerdy guys talk about the chicks…

Lastly, technology has made things like distinct words relatively simple to sum up. I don’t know how many words I use in speech but analyzing my writing (and I write exactly the way I talk) indicates that I’ve used well over 9,000 words here on Pants in a Can.

Sure, there’s quite a bit of overlap but there’s no doubt that the language has certainly changed over the past 40 years… No “he/she” or “his/her” to be found on my list but “like” is, like, right up there.

I also, apparently, like to talk about myself with “me”, “my”, and “I” making my version of the list. No, that doesn’t surprise me.

Oh yeah, and pulling a number from Woodrow Wilson’s speeches as if it were his conversational vocabulary is total garbage… Everyone knows the speeches were written and probably all by a team of speech writers… 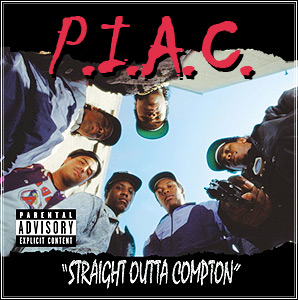 I used to read through each volume randomly and often cited them for book reports and research projects in grade school (long before the internet and the ever reliable Wikipedia.)

Recently, I’ve been flipping through their pages again only to laugh at the choice of words, the tone of the message, the blatant racism, and the “women should always be pregnant and in the kitchen” slant of many of the entries — most of which have nothing to do with women, pregnancy, or the kitchen.

Things were perceived *much* differently in 1970.

It’s some pretty comical stuff so when an entry peaks my interest, and it’s brief (or related to money), I’ll share it here (with my commentary in blue.)