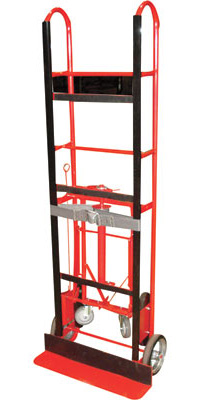 I mean, I’m just warning you, you know, before you read on, that this month was off the charts. I mean, totally out of control…

Eleven freakin’ thousand dollars?! Can you believe that?

I started doing these reports, following frequent commentor DD’s lead over on Happy Rock, over a year ago now and I have never ever even come close to the five-figure sum I’m reporting this month.

I mean, I’m glad that I’m sitting down as I type this…

Up next are the vacation expenditures which I’ll group together. Quickly, and in order:

So, all together, the August portion of vacation cost $2563.27. More than we’d have liked but not too bad.

Now to fill in the gaps (while ignoring the regular utility bills), again, in order:

So, in an attempt to make it seem as though I didn’t spend as much as I did, I’m gonna pretend that we didn’t go on vacation or have our house worked on.

Adjusted spending for the month of August now comes in at $3063.02.

Yep. That sounds good to me.