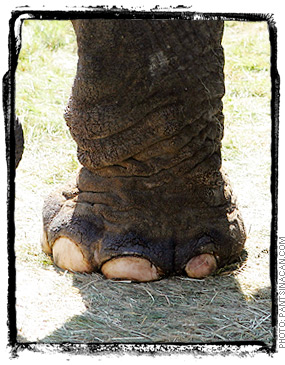 Just days after paying my second installment of property taxes, I received a letter from the local tax assessor’s office.

Thinking it might be a reciept or something (though I didn’t include a SASE with my payment to recieve one), I casually opened the unexpected correspondence.

The assessment on my home increased over 12%.

Now, I don’t really have a problem with that since we put nearly $50k worth of work into the house over the summer, you know, it was kind of expected but… the last time the city did assessments was in 2007 when the housing market was at an all-time high.

Great luck for them — as it ensured an inflated tax revenue for the city for years to come as the market tanked shortly there after and the tax assessor’s office only does a city-wide assessment once every decade or so.

Basically, they timed it just right and I can’t fault them for it.

What I have a problem with is that they took into account the improvements that I made in 2010 and apparently “added” them to the original 2007 assessment — so now my appraisal is super-inflated.

My tax bill for 2011 (and probably the next six or seven years) will also be inflated. That blows.

Great timing on the city’s part. Terrible timing on mine.

Now I know that tax assessments and real estate values (or even appraisals) aren’t congruent but they are connected. You can’t deny that.

I’m also aware that I can challenge the assessment but the hassle involved is probably only barely worth the added expense I’ll need to pay, the time commitment, and all of the stress involved.

That, and I’ve heard so many horror stories from folks that have challenged their tax assessments that it’s not something that I’m willing to take on right now — though I suspect some of the challenges were less than honest to begin with and there’s probaby some local government propaganda advising against even trying to question their authority floating about too.

Whatever… I’ll just be annoyed for a few minutes and keep on paying my taxes on time.

On the brightside, this should boost the value of my home on my monthly net worth updates a bit as it makes up a percentage of how I calculate its current value.

Hooray for imaginary wealth on the internet!