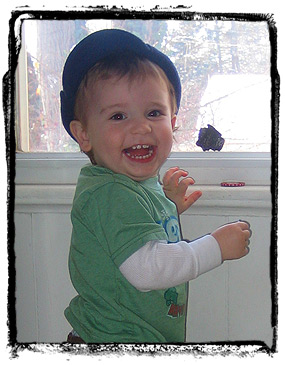 So along the lines of yesterday’s post about my yearly spending trends, I thought I’d narrow my plane of focus a bit.

During any given week, I’d say that I hear at least one person complain about how “everything” is going up while their pay rate remains static.

It’s rare that I agree with one of these folks — I don’t think that “everything” is going up, though I usually just keep my mouth shut when it comes to discussing my finances.

On the other hand, I can’t deny that I’ve heard from the media outlets reporting along the lines that salaries and pay rates are supposed to mirror “cost-of-living” increases and that they’re not because of the economy or whatever. Oh, the disparity…

Now, “everything” encompasses a lot of things but most of the time I think that they’re refering to monthly household utility bills.

Even if they’re not, I define “cost-of-living” expenses as the monthly utility bills.

Everyone’s got them so using them as a measuring stick will cover a vast majority of the population.

And with such a broad stroke, you have to omit things like groceries because there are too many variables. Some people obviously spend too much on food. I don’t think the same can be said for how much people spend on electricity — at least not anywhere near the variance people spend on food.

Sure, some folks leave the lights on too often but, really, how much does that actually cost? Not very much. And, yeah, the McMansions out there cost a fortune to heat compared to an apartment but it’s all relative.

So, are “things” really going up?

You can come to your own conclusion but, based on my numbers, I’m going to say that the cost of living has gone down — just like my salary…

So it seems that pay rates and the cost of living do mirror one another.