CLOSE
Home Current Events I, too, have Decided to Eliminate my Debt Ceiling 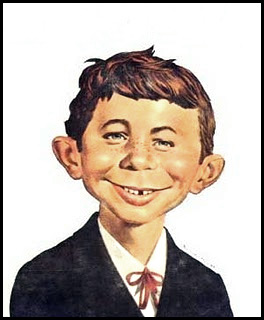 My unwritten debt ceiling was the $100k mark (in 2009) and since my latest round of credit card expenditures have all but shattered that, well, I’ve been fretting.

Not to the point that it’s kept me up at night but, well, let’s just say it’s often at the forefront of my thoughts.

To alleviate the issue, I’d been debating raising my unwritten debt ceiling to $125k to, I dunno, fake myself out.

But I’m not that stupid. That idea was obviously nothing more than a thinly veiled cop out.

So now I’m going to follow the US Government’s lead and just drop the whole idea entirely.