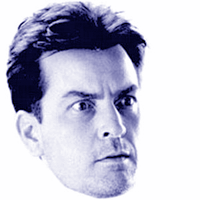 I Just Negotiated a Lower Mortgage Payment with Countrywide!