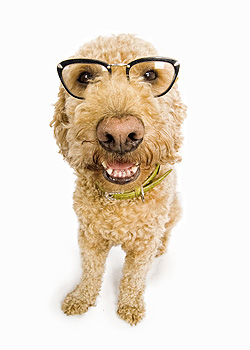 After a couple of years with a 0% increase, the party is about to end.

The city that I live in has approved a 6% property tax increase for this year and an 8% increase next year.

I like how they planned the higher hike for the second year making it actually higher than the 8% number they’ve released to the public.

For those unsure of the math (or how percentages can be deceiving), here’s how it works…

Higher starting point and a higher rate means more for the government.

That’s why a flat tax is generally preferred, though, mostly due to the fact that the general public fails to understand percentages…

So while I should be upset about this tax issue, I’m not, really…

See, it’s just like on the national level, I don’t think we have a tax problem… we have a spending problem.

Plain and simple, the city and the country spend frivilously.

I don’t have a problem with my taxes going up if I see (and agree with) where the money is being directed.

Problem locally, though, is that while our taxes are going way up, our services are still slated to be cut. There’s a disconnect there.

Absolutely, I’ll pay more for good service but instead, in this scenario, I’ll be paying more for no service.

Well, I know where some of it is going… No joke, just a week ago there were countless parks and recreation employees mopping the road.

Yeah, they were mopping the road. Like a tile floor. Not kidding.

I don’t know why and, frankly, I don’t care. But I do know that everyone of those guys was getting paid. To mop the road. That’s the type of expense that I think the city should “cut” immediately.

I really hate the phrase, but it’s pork barrel spending…at the local level.

Anyhow…this coming increase will cause me to come up short when my property taxes are due. Currently, I stash away $95 each week so as not to get caught with empty pockets when the bill comes due.

Could be worse, I suppose…

Duncan, a Boppy, and an Alligator