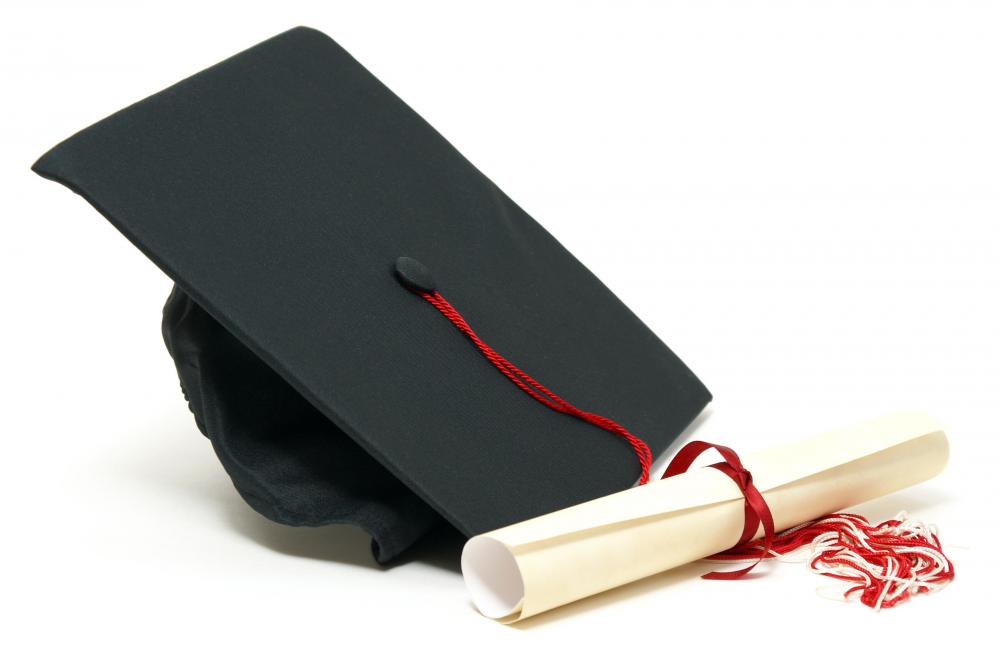 Read an article in the paper today lamenting about how millennials are “coming of age in a harsh economy”.

I swear, they must publish the exact same article during graduation season each year… And have been for at least the last 30 years…

Seriously, I’m all but positive my local paper published the exact same article when I graduated from high school way back in 1994.

“Oh, these kids won’t have jobs waiting for them because the baby boomers aren’t stepping out of the workforce…”

This article, though, gave them a “name” of sorts — NEETs — that I hadn’t seen before.

It stands for Not in Education, Employment, or Training.

Losers. Get off your lazy ass and get a job.

But really, the economic “climate” — for jobs, anyway — is pretty much the same as it’s been since the early 1990’s as far as I’m concerned.

I know more PhD’s than you can imagine.

No, not cause they’re brainy but because they couldn’t find jobs…so they just stayed in school.

No joke, one guy I lived with in University had a commerce degree and an arts degree already…while we were pursuing engineering degrees at the same time.

Nowadays? He has like 5 masters, some sort of fancy MBA title thrown in there and he’s a doctor of something too.

To his credit, now in his 40’s, he continues to refer to himself jokingly as a professional student just as he did when I first met him.

Really, though, his resume consists of 90% education and 10% actual work experience. I mean, he almost has to break the “limit it to one page” resume rule just to list out his higher learning credentials.

I’ve said he should just become part of the system — like a professor or something — but he insists he’s still “looking” for a job.

I guess, since he’s still in education, he’s not a great example of a NEET.

Or maybe people have finally figured out that getting a degree doesn’t magically turn into a job?

My dad had a degree in philosphy and somehow turned that into a 30+ year IT career in the insurance industry. Really?

Yeah, that kinda thing worked 50 years ago… not so much now.

Of course, all of those commericals that you see on television for associate degrees, MBA’s, and online classes from the University of Phoenix would have you thinking differently…

Hey, I can take night classes on my own time and, poof, a few MONTHS down the road with my new certificate, I’ll be placed in a position of leadership — so high that I don’t even really have to ‘work’ because I’m so qualified — at a trendy company.

You’ll still be working where you are now, be a few thousand dollars more in debt, and be no nearer to being handed the job that never truly existed.

So, you rather than go the NEET route (where does that lead?), just start at the bottom somewhere and work hard.

Chances are, your higher education background (or lack of) won’t matter one bit.