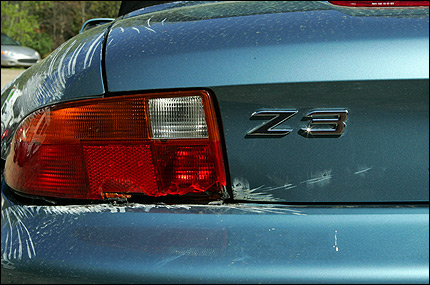 Plastic Chicks at the Mall