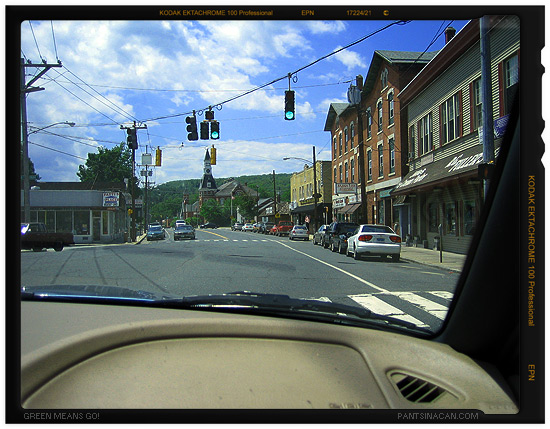 Yep, it’s time to start getting serious about saving. I’m not entirely sure why we weren’t able to go all gung-ho in November (or even October, for that matter…), but now that December is around the corner, we really need to get started.

And though we’re heading into December and there will undoubtedly be some Christmas expenditures, we have to stop putting this off.

The idea is simple. Being able to actually do it might not be so…

In a nutshell, to get the ball rolling, I’m pretending that I get paid twice a month (instead of bi-weekly) and that there are 4 weeks in a month.

Using the bottom line from one paycheck, I’m dividing by 4 (for the number of weeks in my version of a month) and transferring that amount into my ING account each Friday.

That works out to 50% of my monthly income transferred to savings over four weeks (to lessen the blow).

Can I do it? In addition to the $400/month I’m already transferring there in place of my former car payments? Yikes!

Maybe this is a little too amibitious…

So far, I’m 2 weeks in to a test run and things are going relatively smoothly.

Of course, I haven’t had to pay a mortgage bill yet either…

That could be the red light at the next intersection.