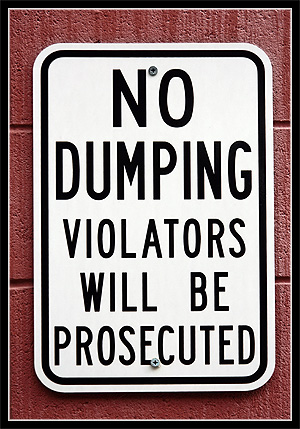 If all goes as planned, next month I’m hoping to make some more room in my house.

I know a lot of people like to say “de-clutter” but I’m pretty sure those same people don’t have two toddlers under the same roof.

But having been in this same house for nearly 10 years now and never having really cleared anything out, not to mention being a self diagnosed hoarder, well, it’s time.

Now, it’s not that we’re out of room or anything. I have to stop saying “we”…

The “stuff” is predominantly mine and not my wife’s.

Okay, so, it’s not like I’m out of room, it’s more of an organizational thing.

Stuff — that I definitely want to hold on to — that should be together isn’t.

Like how things like tape and scissors and staplers should all be in the same junk drawer — in my house, they’re not even on the same floor.

That’s the root of the problem.

Ideally, I need a ton of extra space to take everything out (and I mean *everything*), organize it, and then put it all back.

In my head, a minimal amount would be thrown away but that’s the hoarder in me talking.

That’s not that big of a deal, I’m not so bad that I can’t throw away things that have no value. I’m sure I’ll fill our garbage can to the rim each and every week.

What is a problem, though, logistically, is that I have two toddlers — I don’t have anywhere that I can put everything for that organization stage and that is why this whole endeavor is going to be such a challenge.

Now I’ve read all that stuff where “experts” say that if you haven’t touched something for an entire year, you shouldn’t keep it in your house.

Well, there are boxes in my attic that I haven’t opened since the early 90’s that I’m pretty certain are worth keeping.

Yeah, I have a problem.

But I’ll get through it.

Why Did My Fixed Rate Mortgage Bill Go Up?