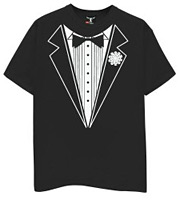 It’s tough to fathom all of these retailers bowing out just when the shopping season gets going.

Why would they do that?

I mean, if my business had a good season and a bad season type of cycle and I were on the verge of calling it quits, I’d drop out just after the good season.

I’m sure that there’s more too it, but you’d think that some of these companies could ease their losses just a bit during the holiday season.

I mention this because my wife and I headed out on a Steve & Barry’s run this past weekend. They’ve been my favorite store for at least a year now — I wish I’d found them sooner — and I knew that they had filed for bankruptcy protection.

Last I heard, they were going to be liquidating during the holidays — you know, like I said, to take full advantage of the high shopper traffic before disappearing from the retail landscape entirely.

I checked their website for locations (I was looking for what time they opened actually) and one of the stores in our area was gone from their list. Must’ve been shuttered already.

Two others were listed as “Closing Soon“. Sweet!

We got in the car and headed out. I was giddy with excitement imagining slipping on a brand new $2.50 tuxedo t-shirt…

When we arrived at the mall, this is what we saw: 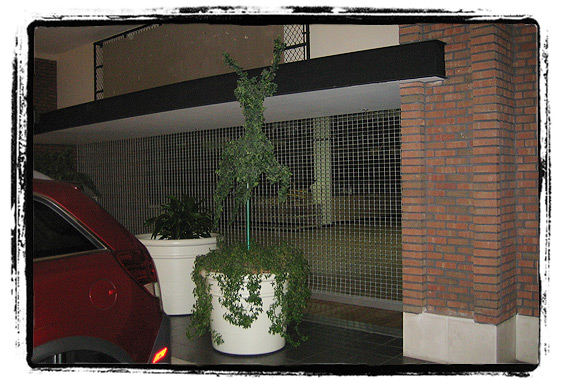 Yeah, that’s right, they thought they could hide it with some potted plants and some dealership’s cars…

Just an empty shell was left. They even took the sign down.

All that lingered was that familiar Steve & Barry’s smell.

I’m not certain what that smell is, I’m not sure I want to know, but it’s unforgettable.

No matter, there was another location no too far away. We hopped back in the car and headed to the next mall.

I wasn’t real familar with this next mall so, of course, we parked at the wrong end.

We walked around the mall looking for either Steve & Barry’s or even just a directory. Neither could be found.

I take that back, we eventually did find a directory, but only after catching a waft of Steve & Barry’s. I took this photo: 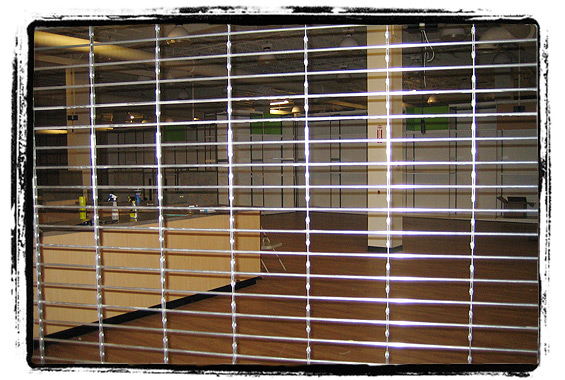 Closed. Cleared out. Even the sign was gone. And Macy’s had taken over their window with some sort of winter sale promo…

I guess I’ll never get a tuxedo t-shirt.

At least not at a price I’m willing to pay for one.