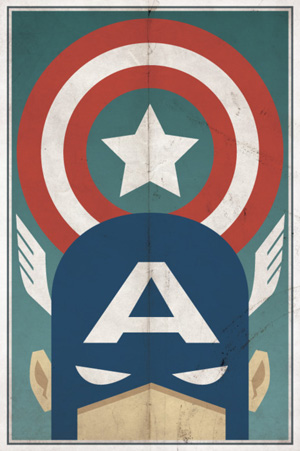 I’ve written a lot about homeowners insurance in the past.

Right when I bought my house back in 2002, I hooked up with Allstate since that’s who I had my auto insurance with and things were groovy…for a month and then they dropped me and I had to scramble.

I’m still bitter about this…though I still have my auto insurance with them.

Anyway, as a result and after much panic, I ended up with the bottom-of-the-barrel delapidated crack house insurance which cost a fortune and covered essentially nothing.

It’s called the “FAIR” Plan and it’s run by the state.

Most states offer it to those who are considered un-insurable by a reputable company.

Did I mention that I feel that Allstate wronged me?

So, with that scarlet letter on my record, it was an endless uphill climb (with a roughly $50k pricetag) to get back to an insurance policy similar to what most non-crack using people have.

But after all of the renovations that I’d done on my home — and the obvious career path that I’ve taken (which in no way involves crack) — one independent insurance agent finally threw me a bone and got me a regular insurance policy.

It was pricey but cheaper than what I’d been paying to the state. And it actually covered something!

For my first anniversay, I mean renewal, I paid my premium right on time.

But in 2010, I committed the unthinkable for a money blogger.

I didn’t pay my bill.

An offense that could’ve landed me right back on the FAIR plan.

Statistically, I appeared as a deadbeat, especially based on the reputation of my past insurer.

The renewal notice and bill just happened to come days before my dad died and, well, it got lost in the following chaos. It’s not a great excuse but it’s the truth.

Upon realizing this oversight (I *totally* freaked out expecting the worst), we paid the premium in full with a back-dated check and, thankfully, not a peep came from the insurance company.

We dodged a bullet, in my opinion.

So this year, not looking to make a habit of appearing as a crappy policy holder to the insurer that I’m still so thankful for, I paid my premium ($873) in full again.

Rained on my Parade…