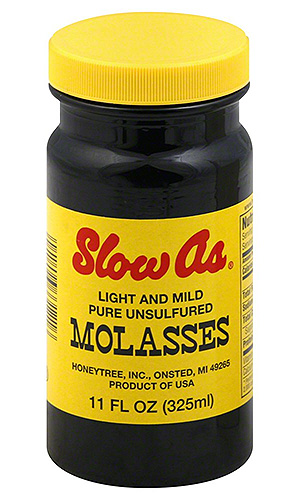 Throughout my years in high school running cross country and long distance on the track, the coaches would often say things like “finish strong”.

Not such an easy task when you’ve already gone around the track a dozen times as fast as you could and are on your last legs.

My finishing “kick” could only be described as “slow as molasses in February”.

No joke, my track coach called me that.

Thankfully my pace for the previous dozen or so laps greatly exceeded nearly all of my competitors so it was pretty rare event that I’d actually “need” to finish strong.

In fact, I can only remember having to actually sprint down the final straightaway once… ever.

I lost, obviously, you know, being slow as molasses in February…

So here I am, fourteen weeks into my aggressive auto loan payment plan and the finishline is in sight.

I’m excited to rid myself of this monthly, err, weekly bill.

But like on the track 20+ years ago, even though I’m nearly done, I’m worn out.

My checking balance has fallen to the point that, well, I probably should be “re-arranging” some payment dates or dipping into my savings so as to not only avoid fees but also maintain my own personal finance standards of pretty much always being a month ahead of myself.

Basically, the extra payments I’ve been making, while painful from day one, are really getting to the point that they’re crippling.

Okay, crippling is too strong of a word.

They’re restrictive, I guess. I treading water, yes, but slowly sinking. Not sure how much longer I’ll last…

But I’m not suspending the payments.

And based on my past experiences, the moment you start to veer of course and start making excuses, well, you lose.

I might not have the kick I thought I’d have for these last few weeks of payments (in fact, I thought I’d pay it off by August at one point), my fast pace will get me there soon enough. 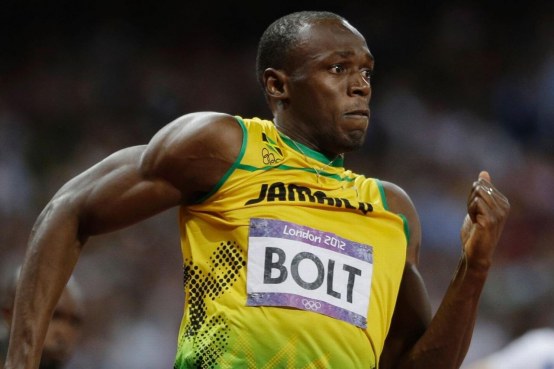 It’s funny, the first time a coach yelled that on my final lap, I was thinking, “Huh? Does he want me to flex on the straightaway?”

Dude, I’m so far ahead, I could start walking and still finish first.

But here’s the thing if you’ve never really watched distance running… The further you go, the more your “form” breaks down. Your shoulders start to rise, you bend your elbows more, your head flops around, and you start taking smaller and shorter steps.

Even marathon runners run like Usain Bolt at the start. Twenty six miles later, only the really elite ones still have that form.