CLOSE
Home Finance 401k Do NOT Stop Contributing to your 401k 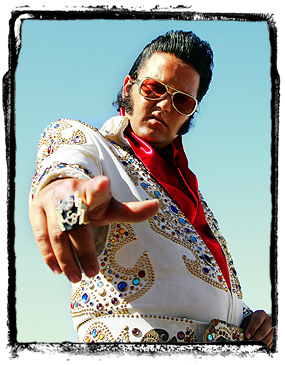 After the big drop in the stock market earlier this week, all I heard about on the news was that “things” had fallen to their November lows again…

That struck me as a little odd.

Without even looking it up, I was pretty confident that my 401k balance was considerably higher than it was when everything tanked four months ago.

Sure, I was upset that that was $21k less than it was just 8 weeks earlier, but I kept on contributing at my regular rate anyway.

Now I know that, in reality, I’ve technically been losing money on most of my contributions since then…but I’m a pretty simple guy — it’s the bottom line that matters most. That’s my balance.

Not even close to those November lows….

And why is that?

It’s because I never stopped contributing.