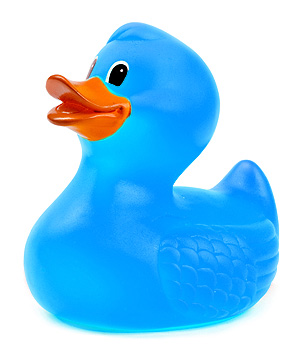 Okay, so there are a few things that need to be addressed in this report so I’m not going to skirt the details like I did on the last one.

The overspending here resulted in my first negative month of the year.

See what happens when you get cocky?

Okay, so, first off, since I’d rid myself of credit card debt the month prior, I was under the impression that I’d suddenly find myself with tons of disposable income and I acted as such.

So, first, I gave my wife a bit of a break and paid more than half of the daycare bill. (She also pays for all of the groceries and diapers and things like that as well which is why you never see that stuff reported here.)

Then I went out and blew a grand on game worn hockey jerseys (instead of saving for a Lamborghini).

I topped that on the first two lines this month… Ouch.

So, beyond that — holy crap — look at how much I spent on gas? Since I’m so late with this report, I don’t really remember what we did in May but it must have involved a LOT of driving.

The Family/House stuff was high because it was Duncan‘s birthday in May. He’s at that age now (3) where he’ll start to remember things like birthday parties so we can’t really just gloss over them anymore.

We made an IKEA trip. Spending just $267 is actually pretty modest. And considering all the stuff we bought, quite a deal too.

Oh, and how could I forget the cool light switch? Sure, it was expensive but it’ll be attached to the wall for decades and it looks *so* much cooler than the generic one it replaced. It was worth it.

Lastly, the money order was, well, for the $1k payment to an auction house (a real one, not eBay) for the hockey jersey. In Forrest Gump’s voice, “That’s all I have to say about that.”

Pull Out the Wallet… Just do it already…